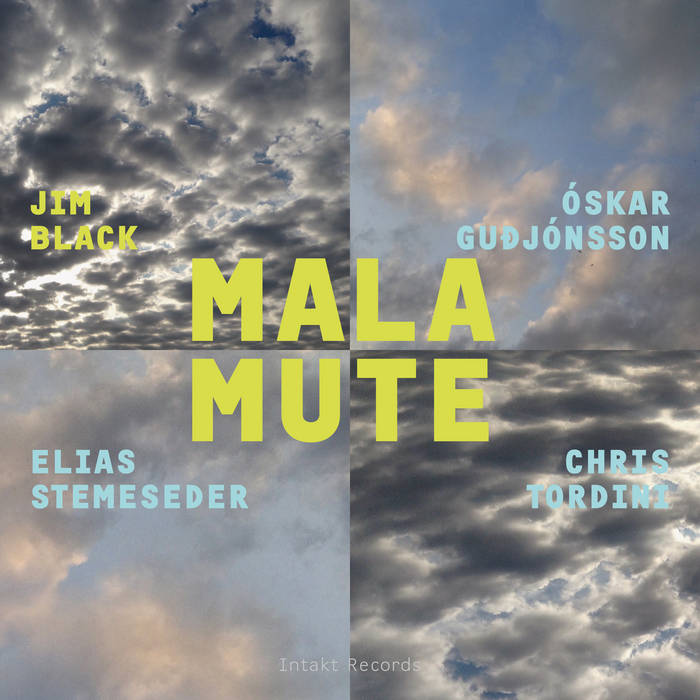 Jonathan Pryor Yet another unbelievable assortment added to the collection! Thank you!

Malamute is Jim Black’s latest gathering of like-minded musical souls. The band toured Europe for the first time in May 2015 performing sketches of the music to be, experimenting with different ways songs and structures could be recombined to reflect on each of their musical voices, distilling a band sound from their chemistry.

One year later Malamute went into the studio with new compositions and arrangements recording their debut album. Based upon the idea of mix tapes and playlists, the music changes every few minutes, a sort of “short attention span” approach to improvisation and composition that keeps the listener engaged there it was time to form a band together.”

Bandcamp Daily  your guide to the world of Bandcamp